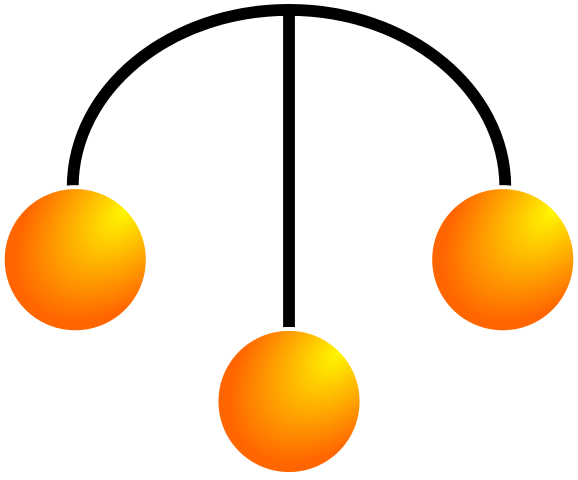 The industry, of course, has evolved greatly over time. Perhaps the biggest step in the pawn industry’s evolution occurred in Italy during the fifteenth century when the well-known and well-off Medici family was divided into bankers and pawn-brokers. The Medicis used half of the family crest to create the well-recognized symbol for pawn brokers, the famous 3 gold balls.

The widespread availability of pawn brokers hit its peak during the 19th century in Britain, when pawn shops were located on every corner. Loans were offered to borrowers on practically anything including bed linens, cutlery, or furniture. No doubt that the bad reputation of pawn broking was spawned during this time when laws and regulations for pawn shops were non-existent and there were no paper trails to trace back loan terms, ownership, etc. It was not uncommon for stolen merchandise to be sold to pawn shops or even for unscrupulous shop owners to change loan terms on borrowers on a whim.

Thankfully the reputation of the pawn industry has only improved since these times and especially in the past 30 years. In the United States, pawn shops are heavily regulated by state and local authorities, and violations are strictly enforced. Pawn brokers are now trusted community establishments and considered legitimate businesses.

Aside from the laws and regulations that have improved the reputation and utilization of pawn loans, as of recently, the industry benefited from the credit boom of the 1980’s when loans and credit cards really took off and became quite common. Customers who may have been denied for these types of financing options due to poor credit were able to find financing at pawn shops by posting items of value as their collateral. In recent years, customers have begun using pawn loans in place of cash advances. With more and more companies paying their employees once or twice a month versus weekly, employees are more likely to experience a cash flow problem. Pawn loans can be the perfect solution for these individuals, offering them short term and low principle loans.

Pawn brokers have been providing borrowers with an easy way to get cash fast since the 5th century. Given the strides the industry has made, it is safe to say we will likely be seeing pawn brokering for years to come.